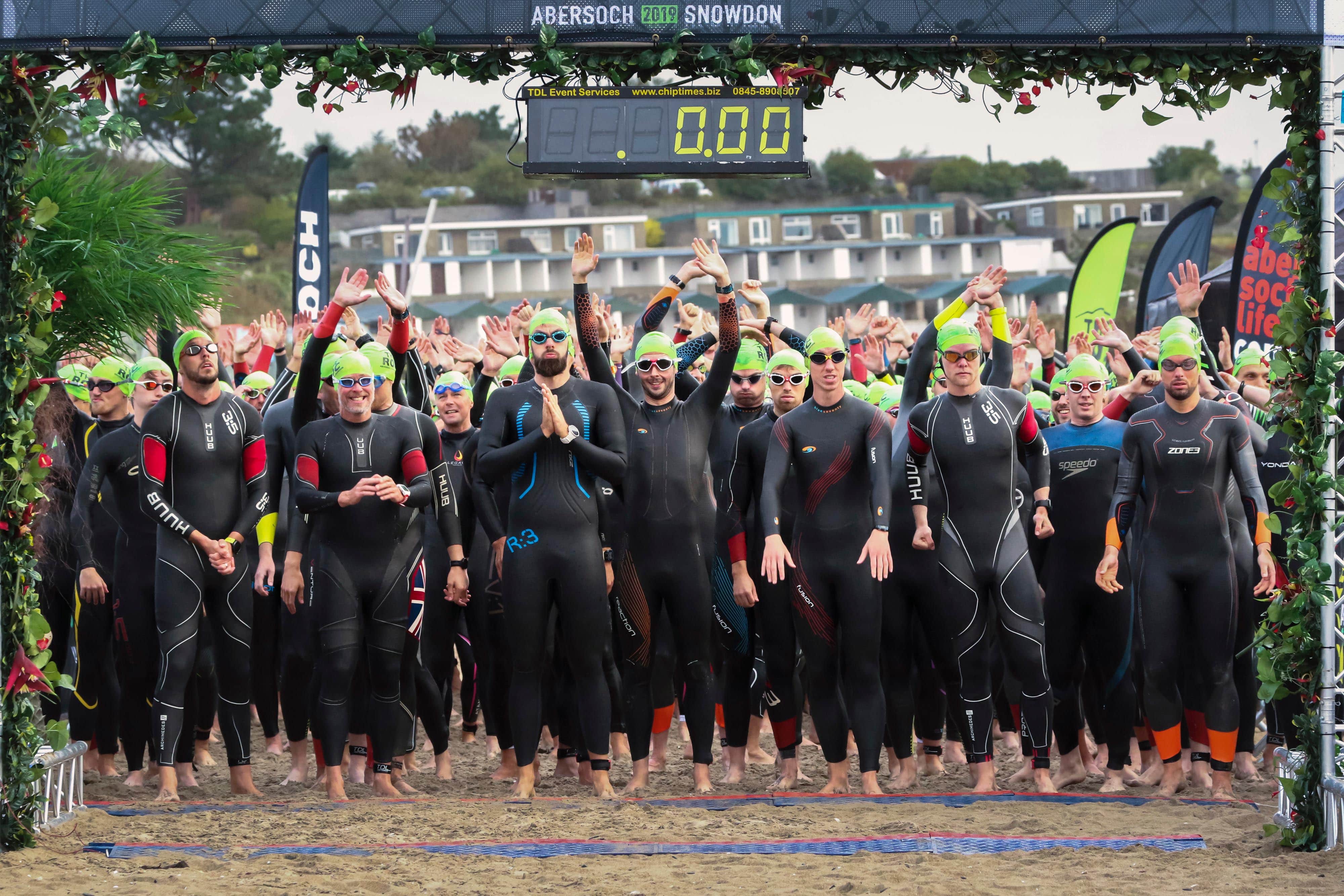 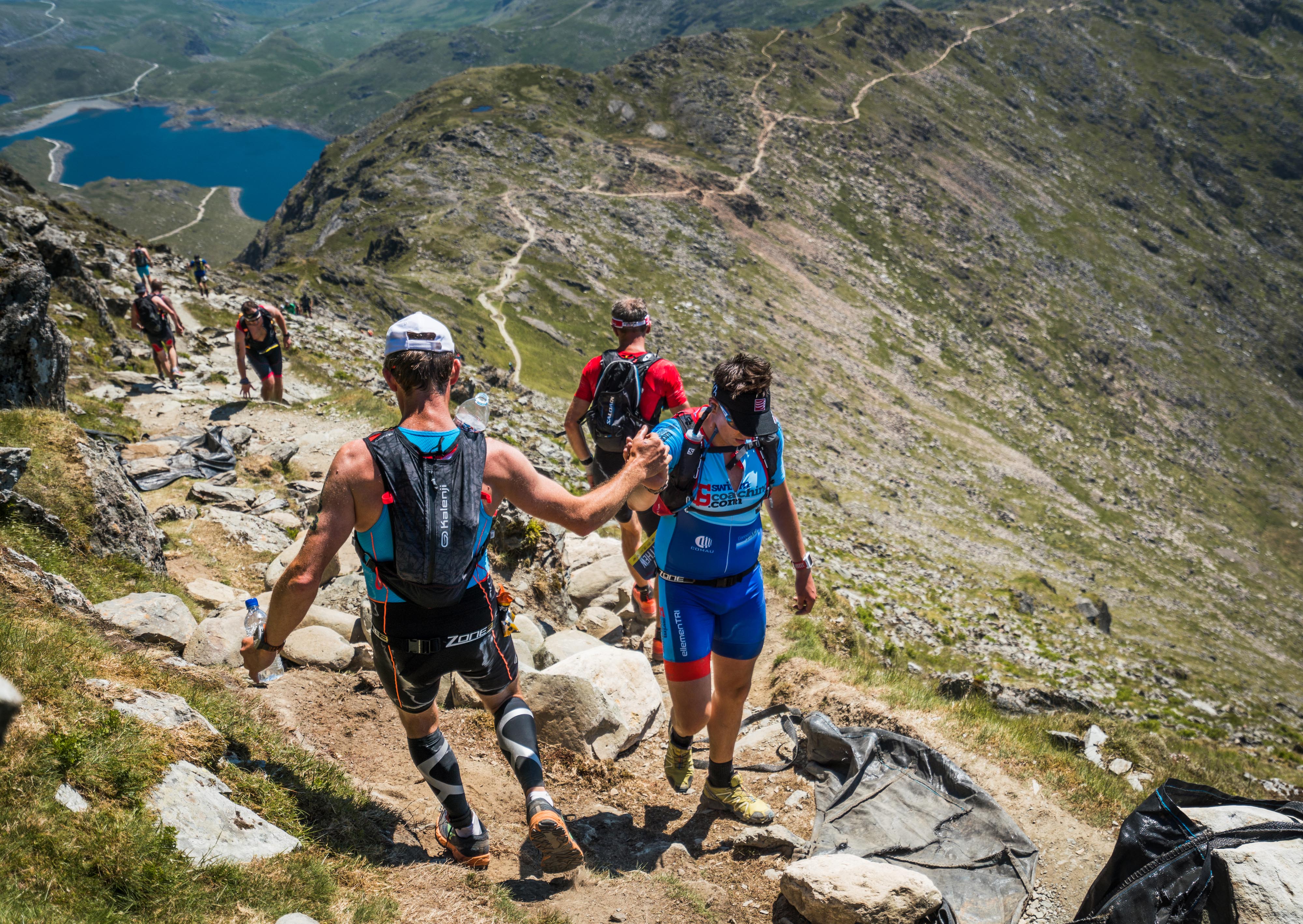 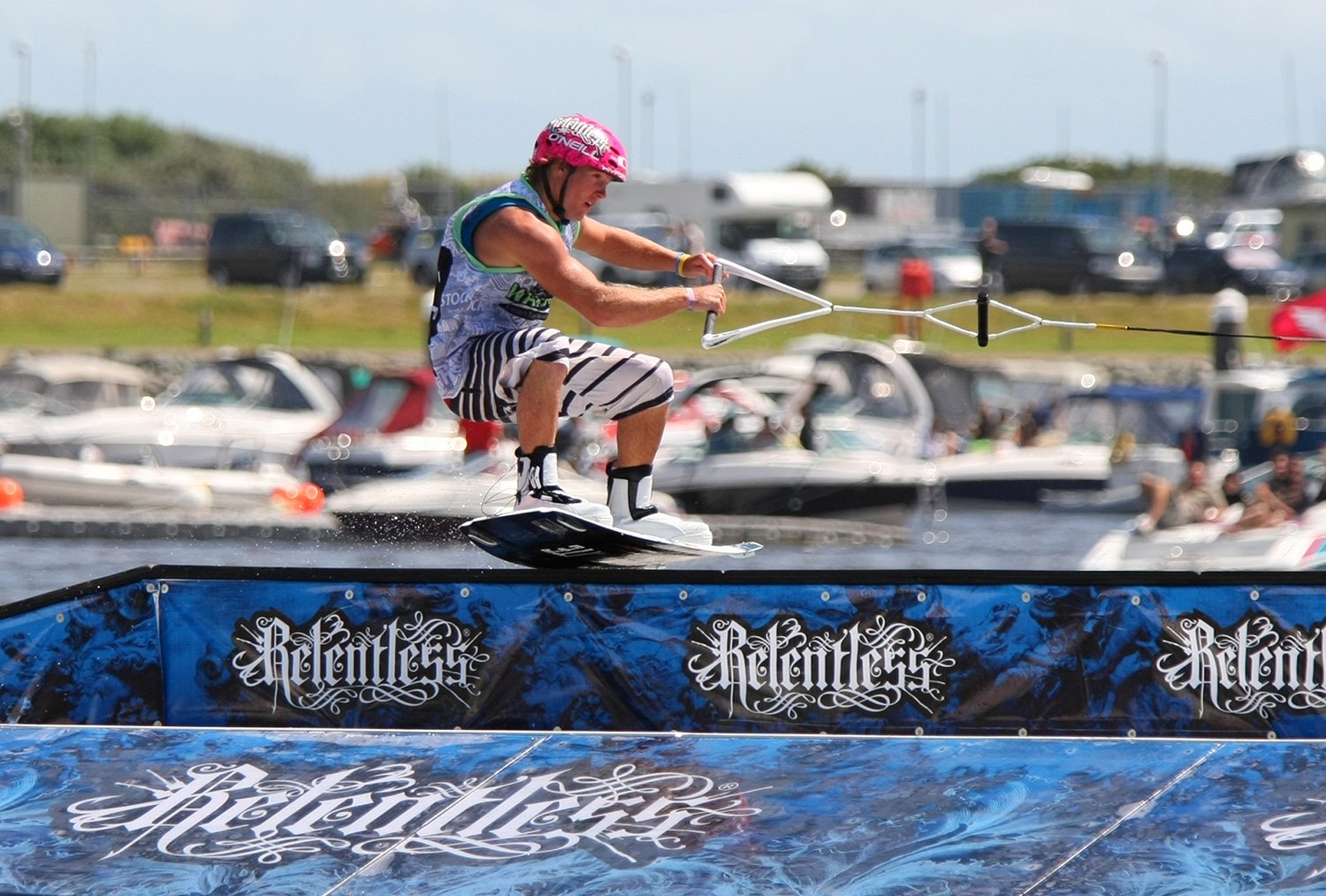 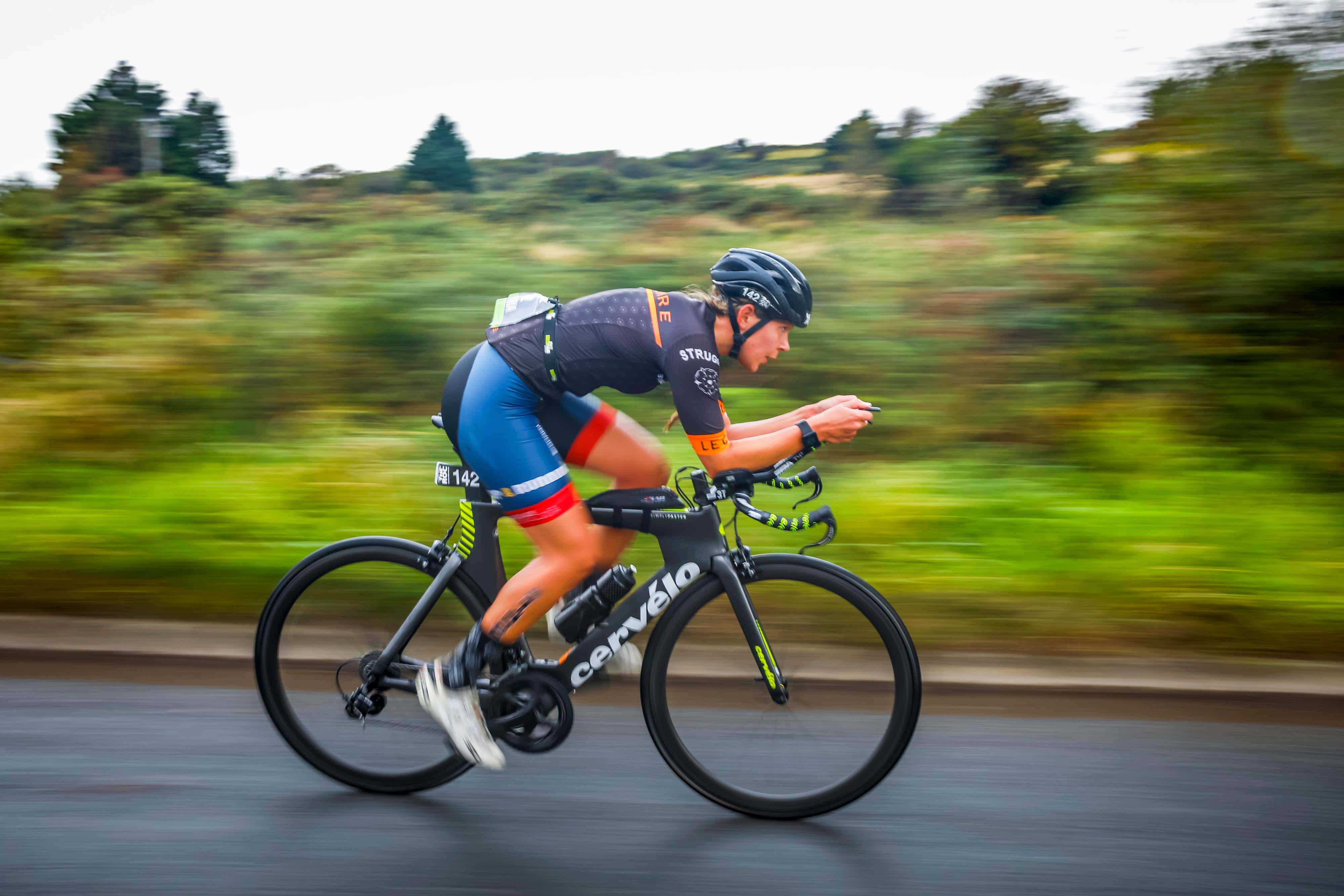 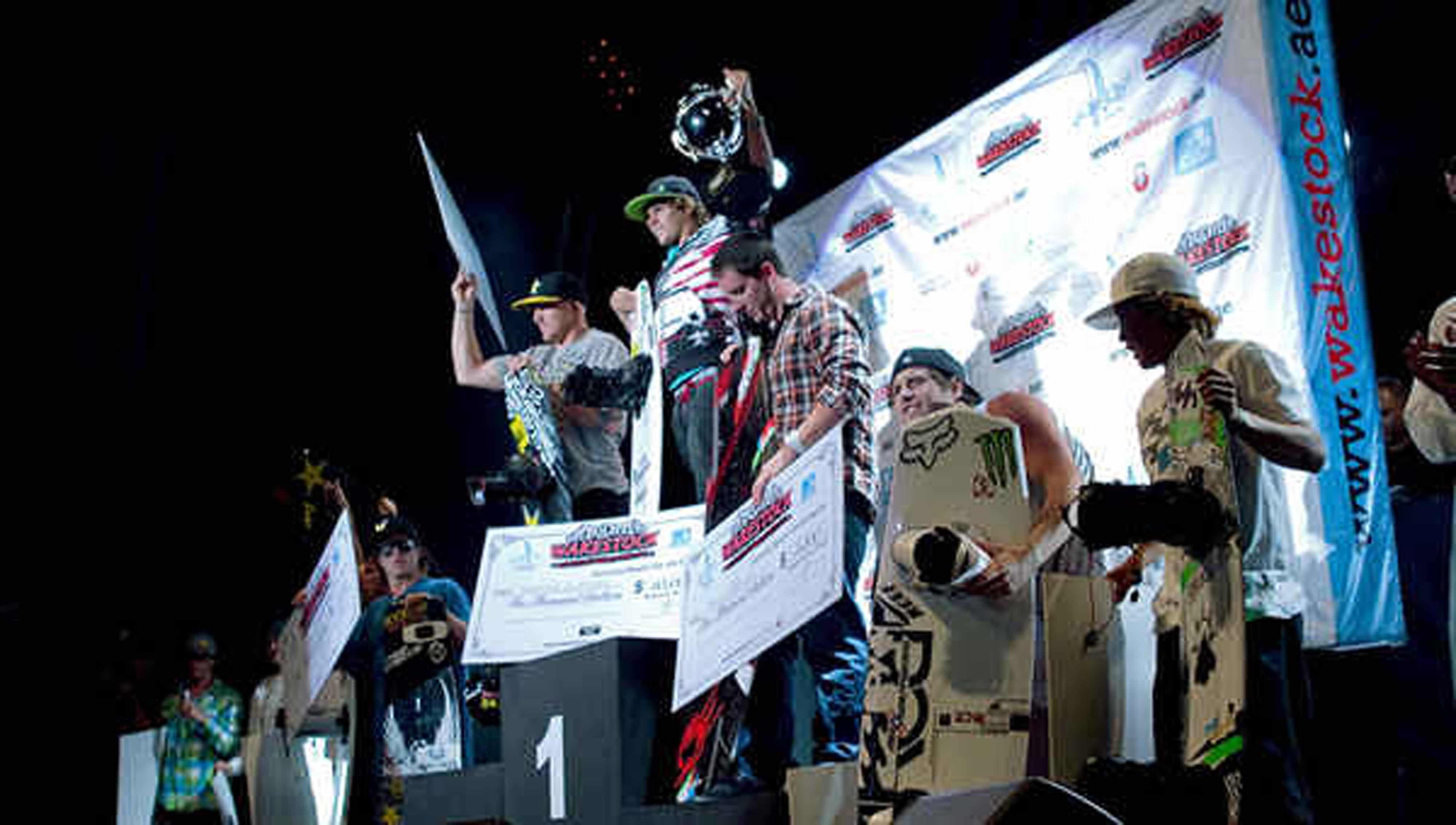 We have successfully created & delivered events in running, triathlon, wake & multi action sports from an idea to completion at local to world wide level.

From small niche events to world level big money titles, from brand new concepts to the mainstream, we’ve successfully developed a whole range of sporting events that satisfied the consumers, the athletes & the sponsors.

We created Wakestock, which became arguably the world’s biggest title for the sport of wakeboarding. We took it to North Wales, Blenheim Palace & Abu Dhabi reaching an audience of millions.

Sensation Group built the first wakeboard Pool Gap in South Africa back in 2005 then brought it to the UK in 2006, developed it into a pre fabricated self build structure for Wakestock Uk & Wakestock Abu Dhabi. We then took the pool gap concept indoors at Alexandre Palace before introducing the System 2.0 linear cable system to the UK.

More recently we created and developed Glass Butter Beach festival, the Abersoch Triple Crown and in 2018 we launched THE ROC, which has instantly caught the imaginations of the endurance triathlon world as one of the most innovative and exciting races on the calendar.