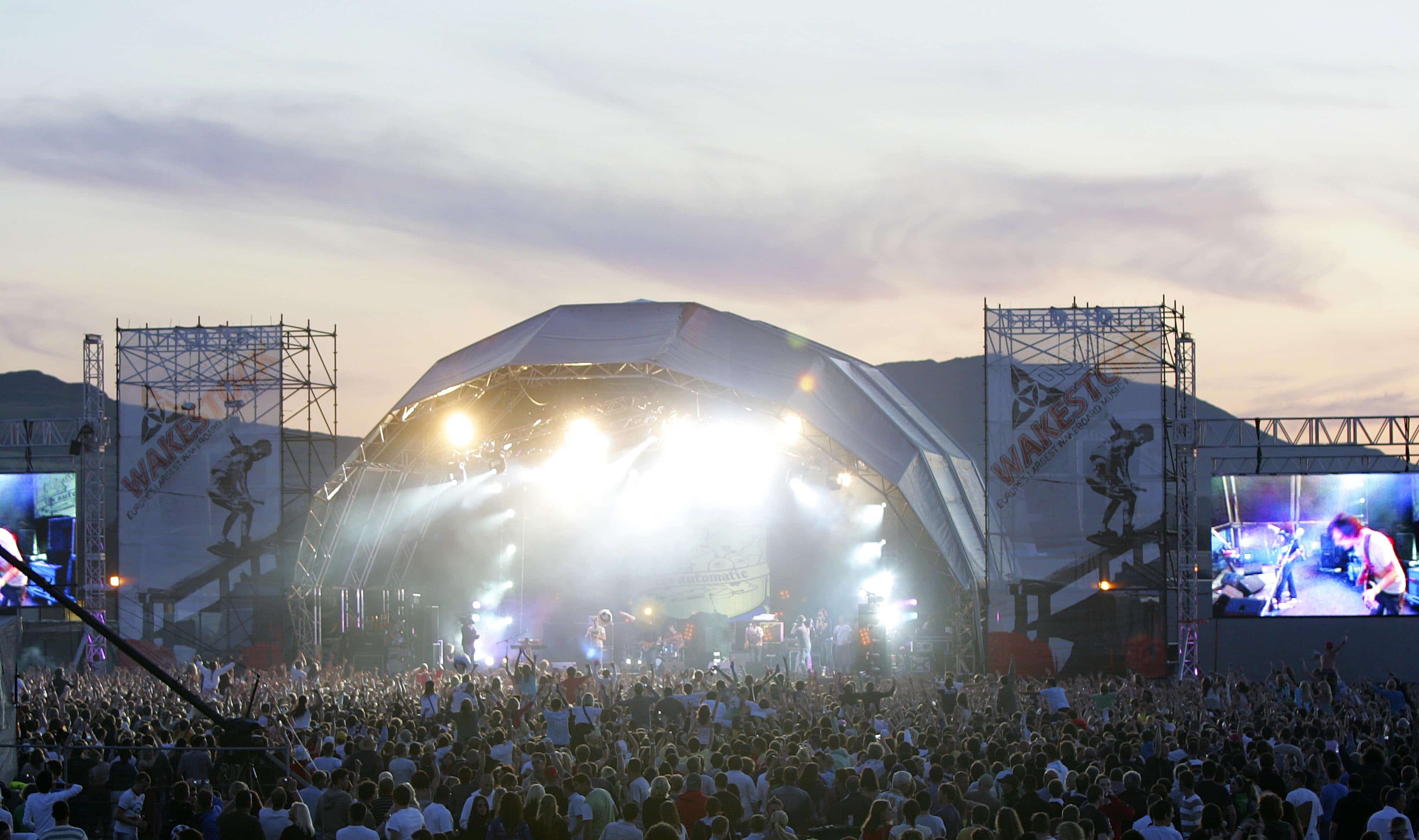 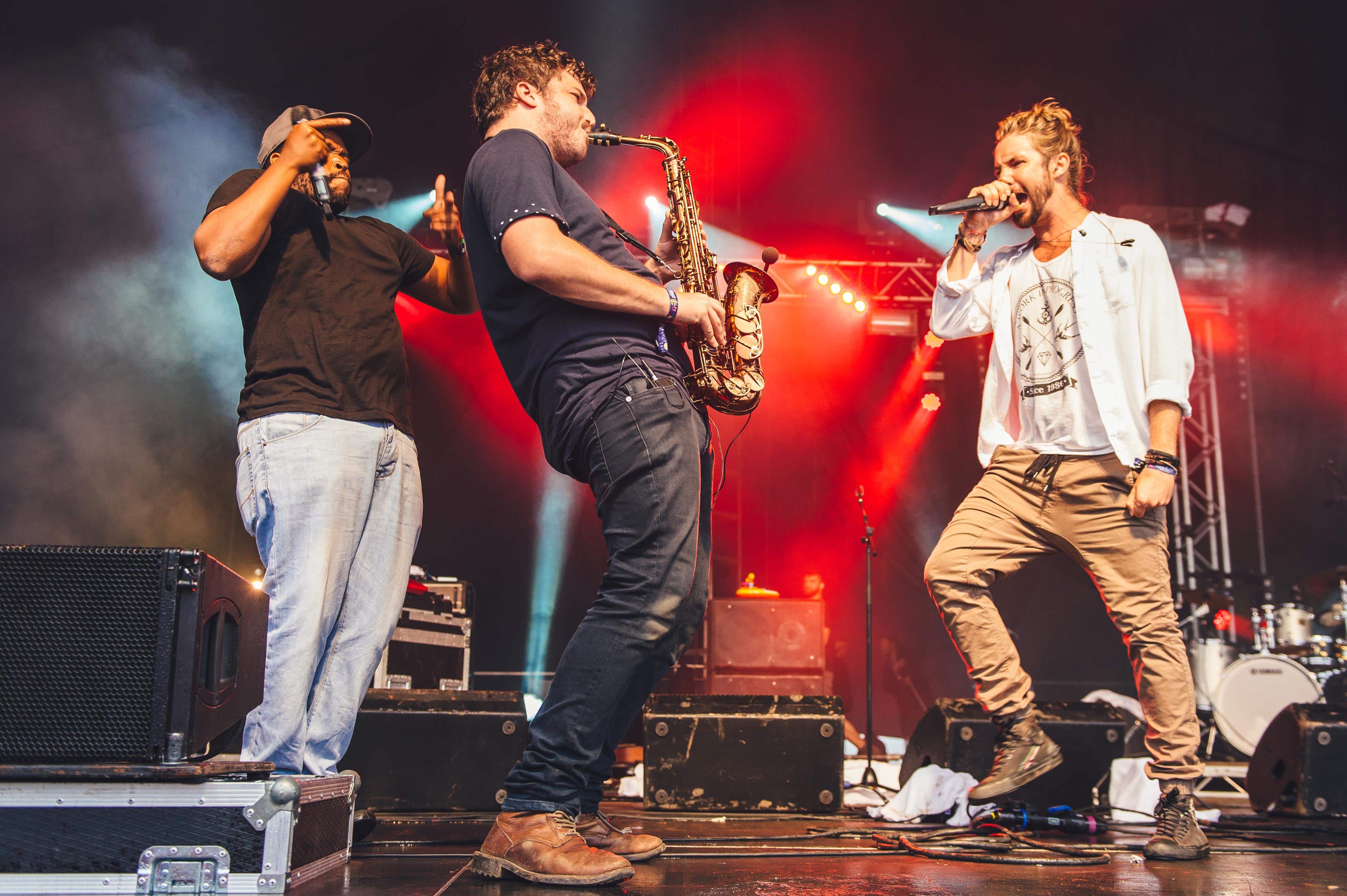 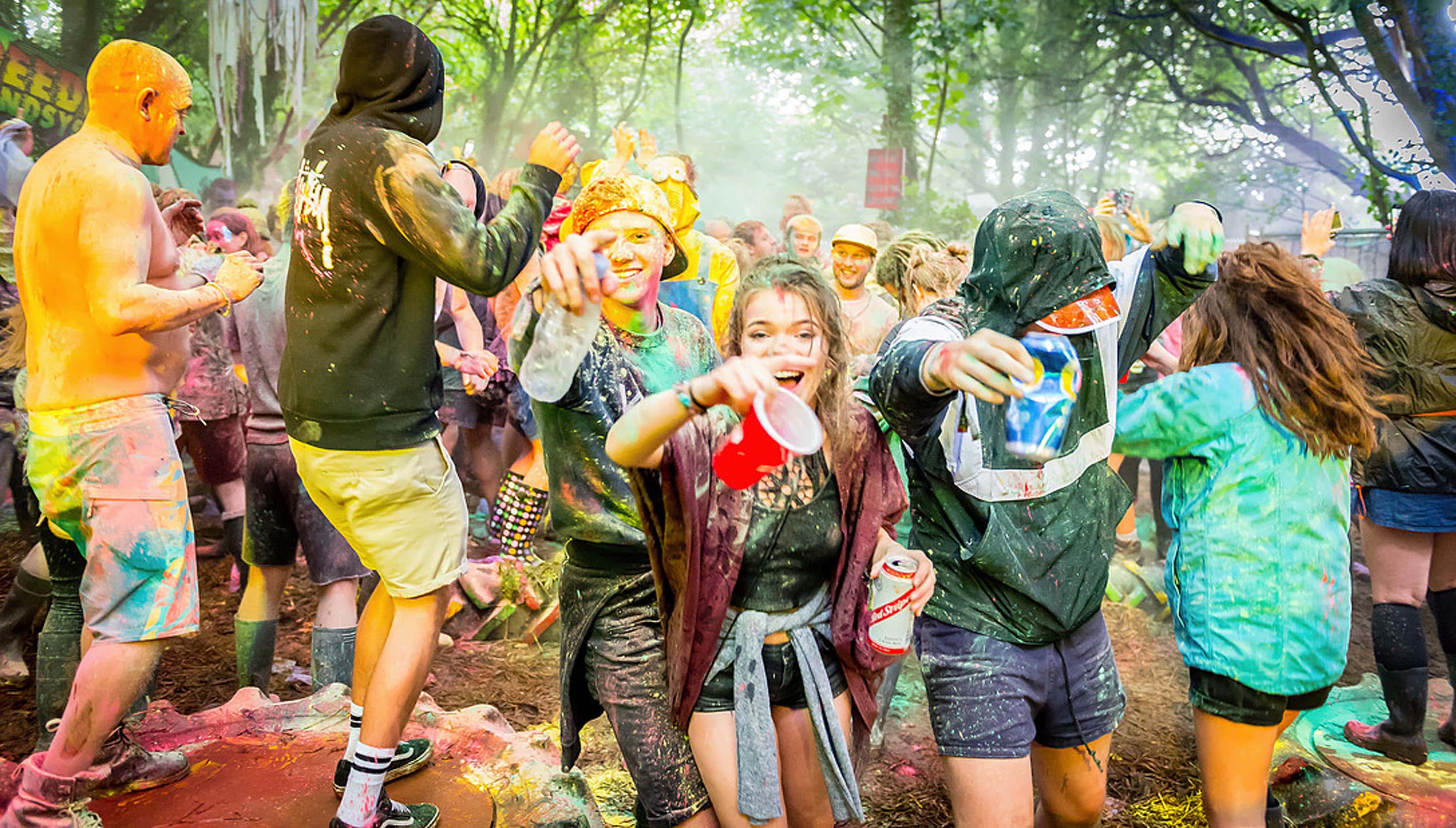 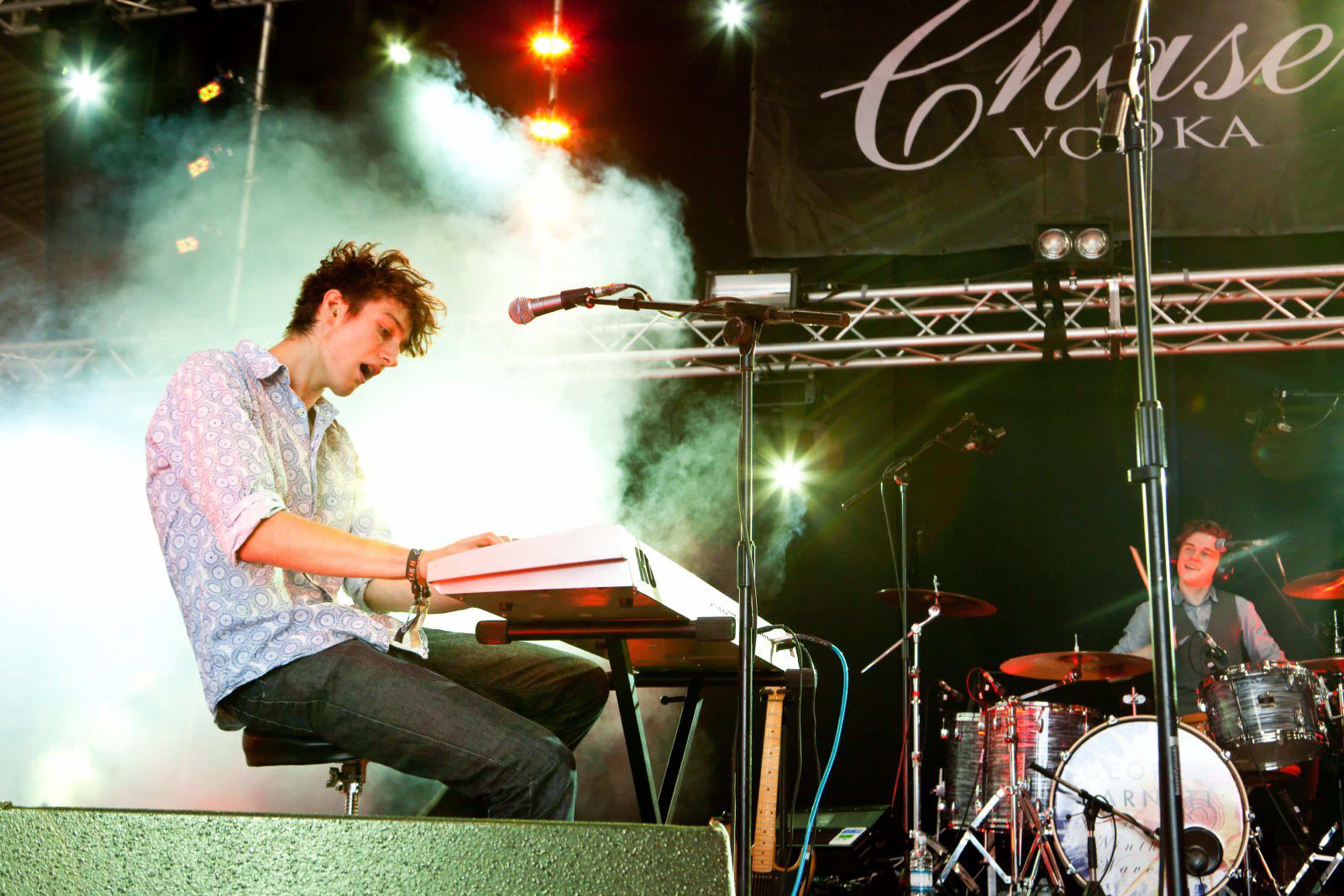 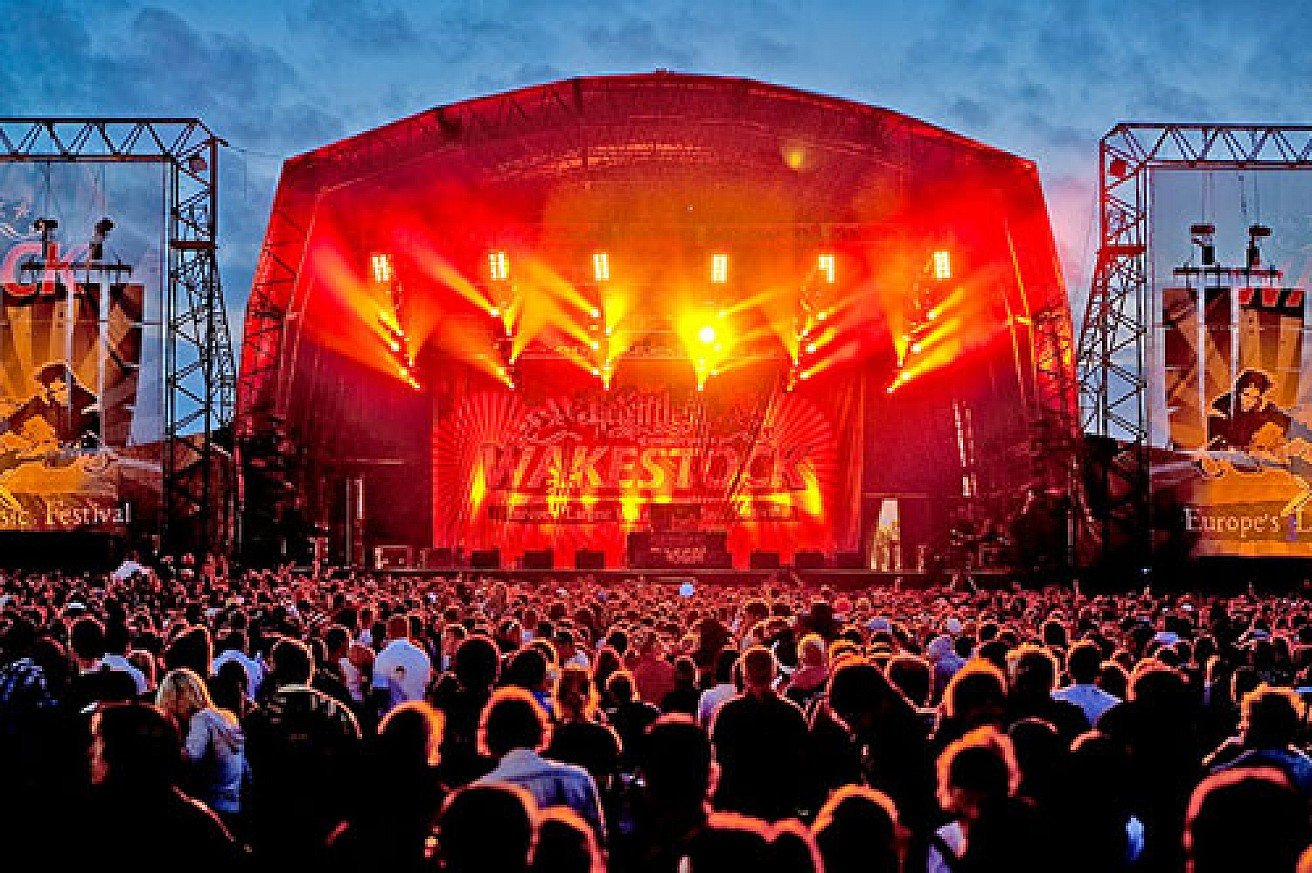 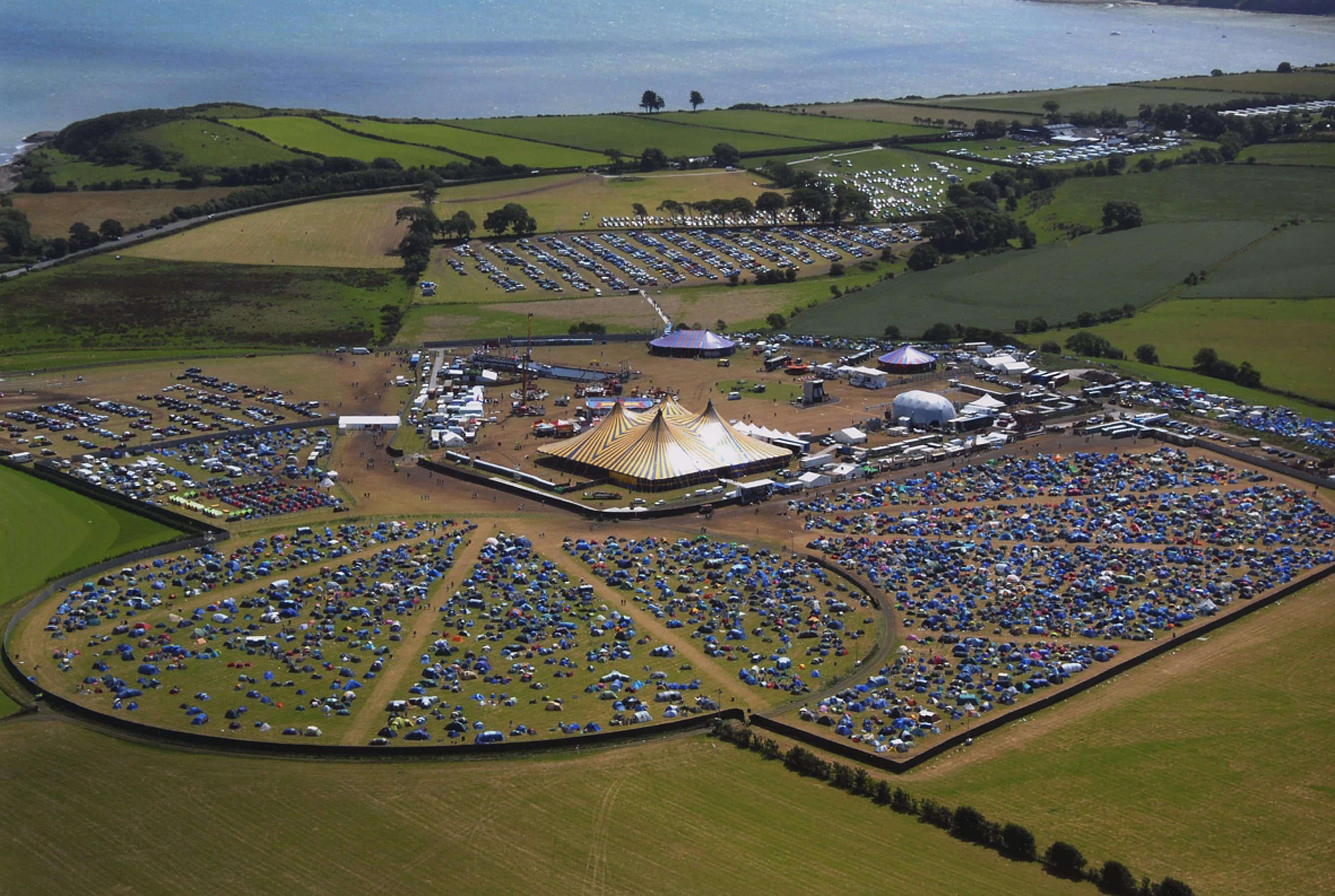 Sensation Group founded Wakestock in 2000, before selling & exiting in January 2011. We developed it from a small party in a car park with a low-key wakeboard event to a 25,000 people festival, live broadcasts on Radio 1 & Channel 4, displays from the Red Arrows and a world ranking wakeboard competition. We took a full exit after the 2010 event to work on new projects including Glass Butter Beach festival, Rock The Farm & the Abersoch Triple Crown.

After selling the festival in 2011 to London based promoters Kili live, Sensation Group launched Glass Butter Beach a multi-action sport, music and beach culture festival. It showcases the sports of surf, skate, wake & BMX at pro level along with other beach based sports & activities, but also offers those attending a chance to ‘Have a Go’. Incorporating a strategy similar to Wakestock, starting small & building generically, the festival has a 5 year growth plan to hit 10,000 people, before strategically developing the festival further across additional locations.

Sensation Group also manages & programs Rock The Farm festival in Hereford, a golden ticket event for the best bartenders, managers and industry folk throughout the UK and Europe as well as a limited number of exclusive tickets on sale. Launched in 2011 the festival has a long term strategy having now introduced the paying public, to grow the event into a hugely credible, widely attended festival.